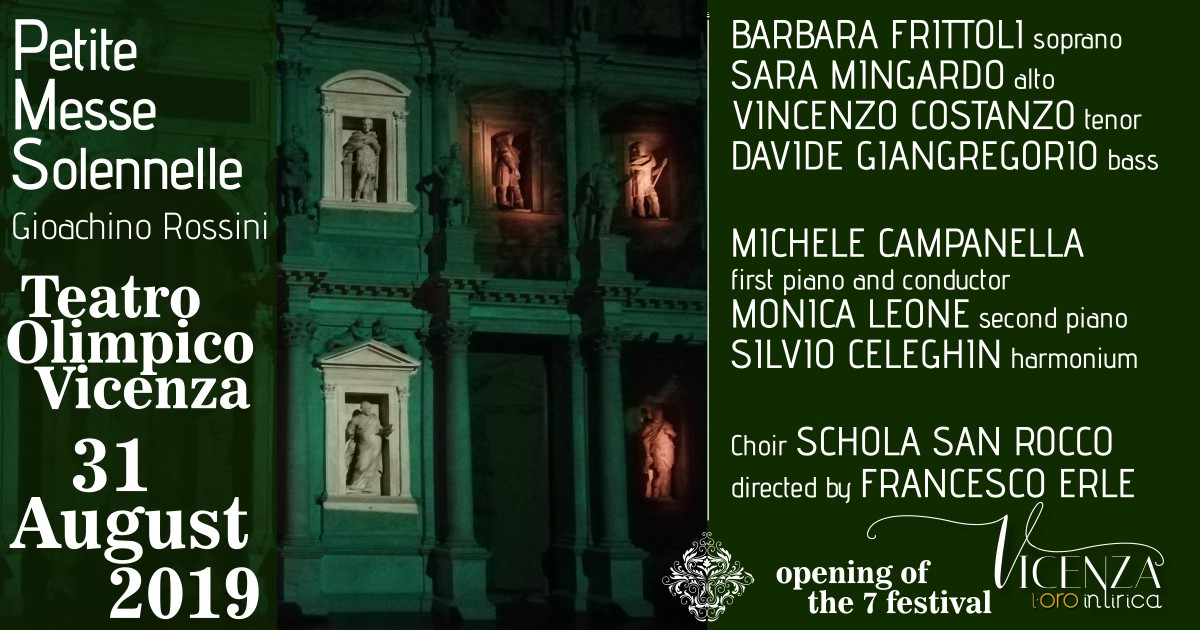 A top level cast for the opening concert of the festival “Vicenza in Lirica”, to be held from August the 31st to September the 15th. Protagonists Rossini, Galuppi, Orlandini and Donizetti.

Announced the cast of “Petite Messe Solennelle” by Gioachino Rossini that opens the 7th edition of the festival “Vicenza in Lirica”: soloists are Frittoli, Mingardo, Costanzo and Giangregorio with the Schola San Rocco choir and Maestro Michele Campanella music director and conductor at the piano

A top level cast for the opening night of the 7th edition of the Festival “Vicenza in Lirica”, August the 31st at 9 pm in the Teatro Olimpico in Vicenza, with the execution of the famous “Petite Messe Solennelle” by Gioachino Rossini. The inaugural concert of the remarkable opera festival ending on Semptember the 15th sees on the stage of the Palladian treasure soprano Barbara Frittoli, alto Sara Mingardo, tenor Vincenzo Costanzo and bass Davide Giangregorio, together with the Schola San Rocco conducted by Maestro Francesco Erle; the precious Rossinian composition will be conducted and directed by Maestro Michele Campanella as first piano, with Monica Leone at the second piano and Silvio Celeghin at the harmonium.
Once again, the artistic direction aims to the great opera names who, supporting the festival, elevate its international prestige, leaving a mark in the annals of the executions in the Teatro Olimpico.
It promises to be an excellent opening for the festival that keeps on focusing on the high quality of the musical sphere, with special attention to young talents to whom the event devotes educational moments and the rare opportunity to debut on a unique stage, for its history and value, as the stage of the Teatro Olimpico in Vicenza is.

«The “Petite Messe Sollennelle” – highlights the artistic director Andrea Castello – is a tribute we wish to pay to Rossini after the many celebrations during the year 2018, commemorative of the 150 years from his demise: a way to remember that an authentic music genius should be always honoured, apart from anniversaries.»

It is going to be an enchanting music page, enhanced – thanks to Vicenza in Lirica – by stars of the opera musical firmament as the soprano Barbara Frittoli and contralto Sara Mingardo: voices among the most acclaimed for their refined technique and extraordinary interpretation skills. Equally eagerly awaited the presence of Maestro Michele Campanella, orchestra director and pianist celebrated around the globe, a virtuoso in the international scene who is going to conduct the “Petite Messe Solennelle” about which Rossini himself wrote: «Dear God, here it is finished, this poor little Mass. Have I written sacred music or rather damned music? I was born for opera buffa, as you well know! A little science, a little heart, that’s all. Be blessed, then, and admit me to Paradise.»

About the remainder of the program, three clou titles have been unveiled – La Diavolessa by Galuppi, L’elisir d’amore by Donizetti and Bacocco and Serpilla by Orlandini – but anything else will have to wait for the official launch, set for mid-May: «I can only say – states the artistic director – that Baroque is always in our hearts and that we firmly believe that Vicenza is the ideal theater-town for this genre, and always will be. We were proved quite right by the executions of “Orpheus and Eurydice” by Gluck in 2015 and “Orfeo” by Monteverdi in 2017, back in the Teatro Olimpico thanks to our festival after the recital by La Scala in 1960, and “Polidoro” by Lotti, world premiere in modern times during the last edition of the Festival. We are also going to have important guests, masterclasses, recitals, concerts, workshops and lectures, for a program as shiny as gold, common thread of this seventh edition.»

Tickets already available online on Vivaticket and soon at the ticket office of Concetto Armonico. Info and booking: info@concettoarmonico.it. More info on www.vicenzainlirica.it 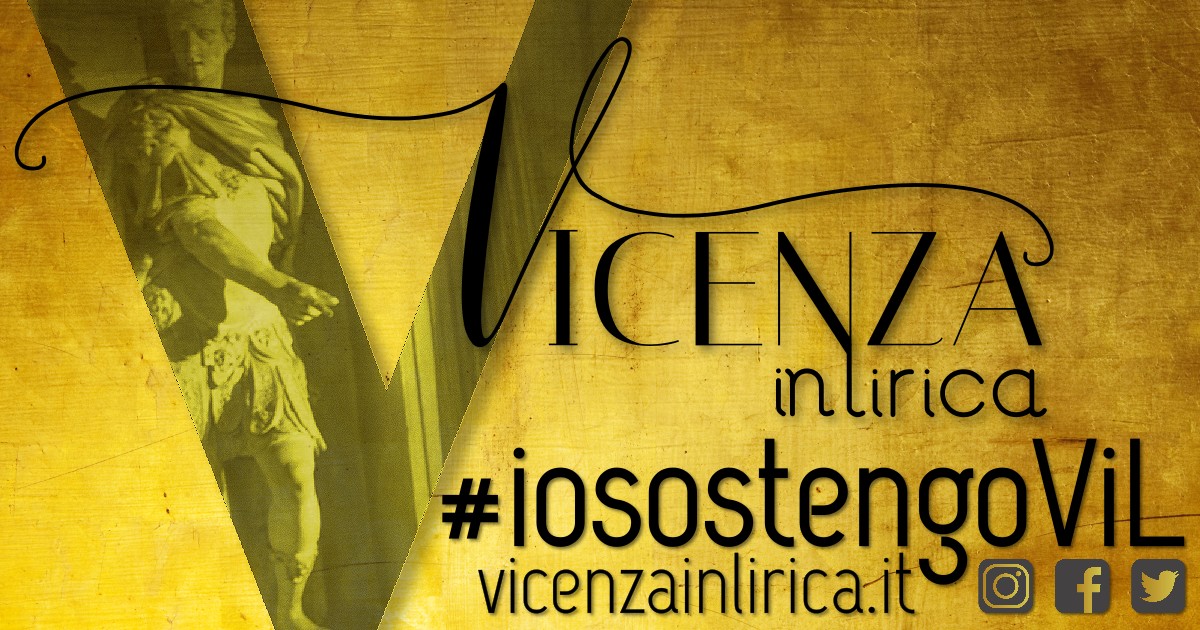 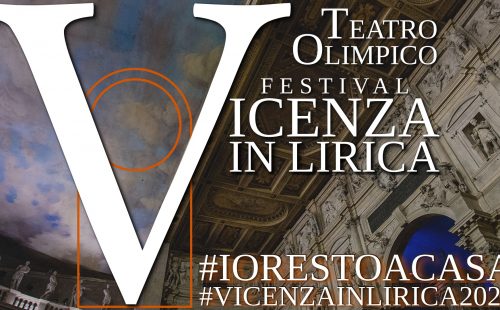