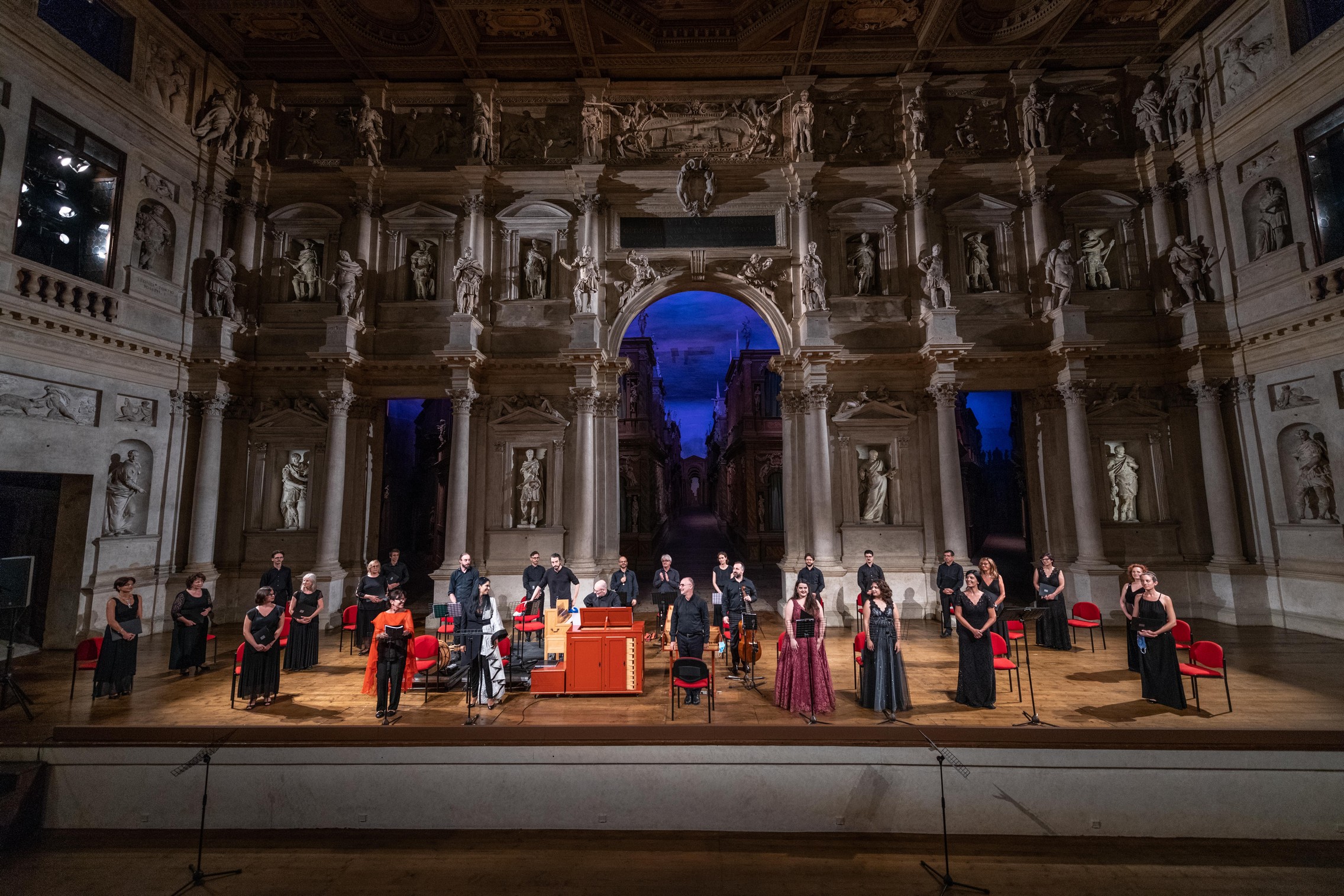 The artistic direction of Tullio Serafin Opera Singing Competition, in light of the new government provisions on Covid-19, has deemed it appropriate to postpone the registration deadline to the Competition to facilitate candidates who find themselves in difficulty in reaching the theaters hosting the “preliminary” rounds.

Therefore, the registration deadline is set on 3 May at 12.00 for Teatro alla Scala in Milan, Teatro Massimo in Palermo and Teatro dell’Opera in Rome and on 14 May at 12.00 for Teatro Real in Madrid.
On 4 May at 6 pm live on the Facebook page of Archivio Storico Tullio Serafin, the letter of the alphabet will be extracted for the summons order of competitors for the preliminary round.

Tullio Serafin Opera Singing Competition (organized by Archivio Storico Tullio Serafin Association, founded in 2017 together with the Maestro’s great-grandchildren, the only living heirs) will be hosted in four of the most internationally famous theaters: Teatro alla Scala in Milan, Teatro Massimo in Palermo, Teatro dell’Opera in Rome and Teatro Real in Madrid.

During the final, the roles of the opera “Mitridate, Re di Ponto” by W. A. Mozart will be assigned. The opera will be staged at Teatro Olimpico for Vicenza in Lirica 2021 Festival, 8 and 12 September, and will involve other institutions of particular relevance for the world of opera. Other prizes will also be awarded, as mentioned on the competition website: www.concorsoliricotullioserafin.it

Winners will then perform a concert in Cavarzere (Venice), birthplace of Tullio Serafin, at Tullio Serafin Theater on June 15 and on this occasion they will receive a scholarship offered by the Municipality of Cavarzere as well as other prizes to be defined.

Tickets for the final will be available on Vivaticket circuit from Thursday 29 April, or by writing an email to biglietteria@vicenzainlirica.it

The proceeds from the evening will be allocated to scholarships for young artists who have been particularly penalized in this difficult year.
The festival has always been close to young artists thanks to the support of public institutions and the many private individuals who choose to allocate funds to Concetto Armonico association to support the project. 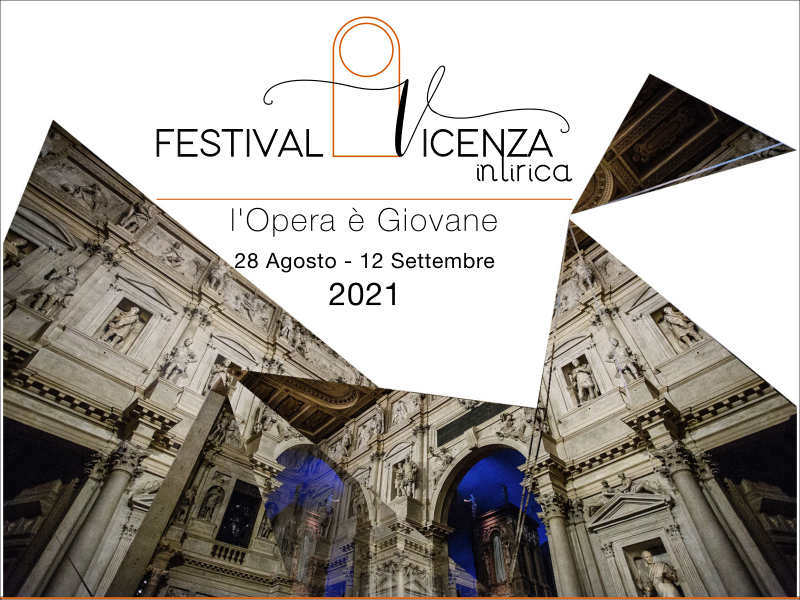 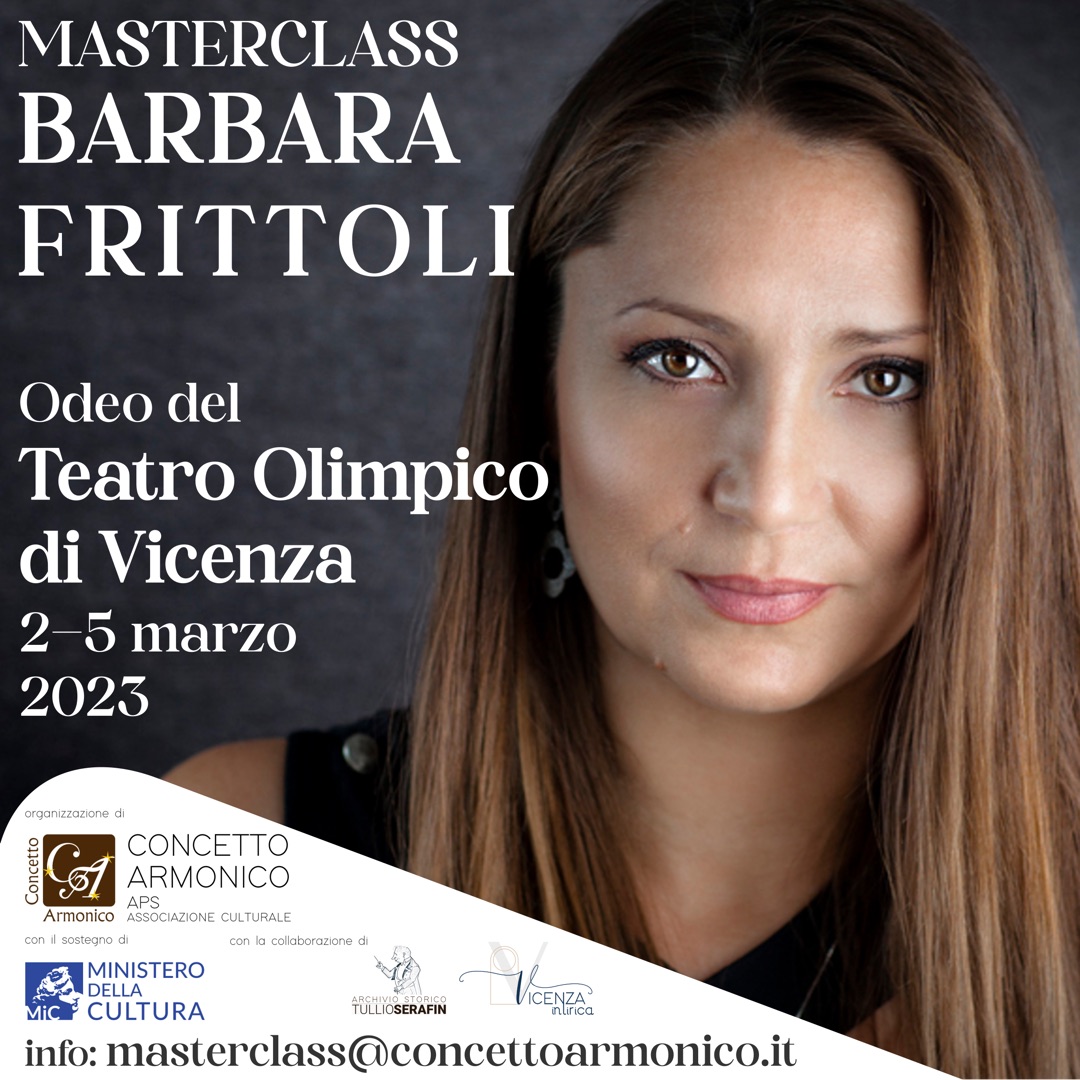 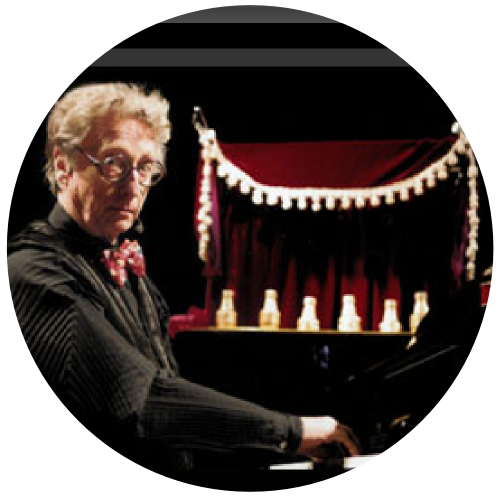 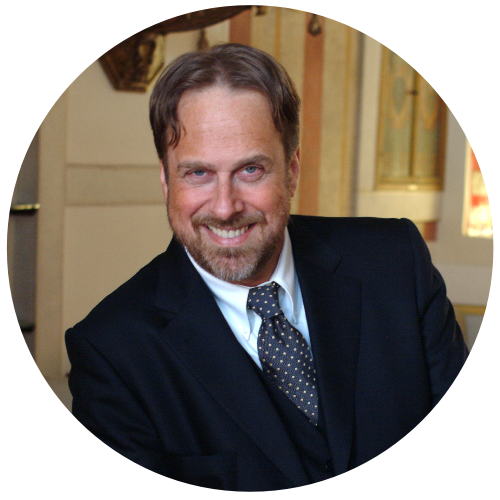 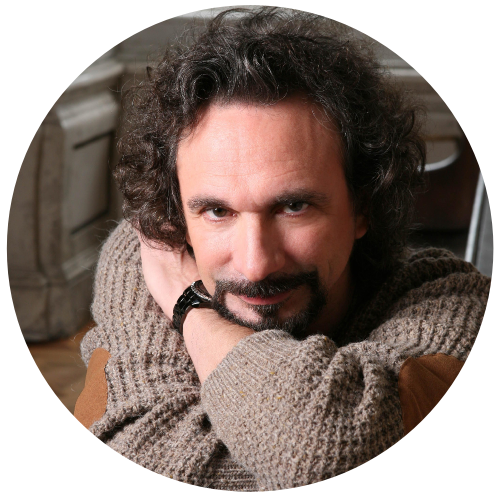